Michael Jackson slot machine is the brand new slot from game maker Bally. Is it a thriller? Hm, let’s talk about this game.

At the first time, the Michael Jackson King of Pop slot looks a bit carnival-like. Actually, that suits Michael Jackson, who himself was often not averse to a bit of glitter and glamour.

On the reels of the slot you will find the famous Michael Jackson paraphernalia: his glitter glove, black hat, sunglasses and famous Moonwalk shoes.

We got excited about his 1000 spins when we first heard the soundtrack. It consists of five hits by Michael Jackson: Beat It, Billy Jean, Bad, Dirty Diana and Smooth Criminal.

1. The Features in The Game

The Michael Jackson slot machine has 5 reels and 25 paylines, all of which you play by default. The minimum bet is $0.40.

In addition to Wacko Jacko’s garments, the slot symbols consist of the inevitable 10, J, Q, K and A. There are also the Wild (counts as a joker), Jackpot and Bonus symbols.

The Jackpot symbols are scatters : if you get two or more anywhere on the reels, you win a prize. Five Jackpots in the picture yield 2500 times your stake. The Michael Jackson slot machine has five features.

Three of them are part of the bonus round. This starts as soon as you spin three Bonus symbols. The bonus starts with a spin on a wheel of fortune, in this case the wheel is nicely animated like a platinum vinyl record.

Hence the name of the wheel: Platinum Bonus Spin.

Depending on the outcome of your spin on the Platinum Bonus Spin, you will win one of the following these features.

You immediately win the amount on the Platinum Wheel. If you’re lucky, another wheel will spin: the Multiplier Wheel. This will give you another multiplier, which will multiply your winnings.

This feature consists of 10 free spins. All Wilds that you spin during the free spins remain for the rest of the feature. Sticky Wilds, then.

How many sticky wilds Michael Jackson dances together, each feature is a surprise, but this feature can bring in a lot of money.

This feature consists of 5 free spins. During the first spin, reel 5 is completely Wild. During the second spin reels 4 and 5.

Then reels 3 and 4, reels 2 and 3 and during the last free spin reels 1 and 2 are completely Wild. Criminally exciting!.

2 to 5 Wilds appear randomly on the reels. You can win combinations with a multiplier of x2.

Any two reels turn into Wilds in their entirety. The Wilds count as jokers, but not as a Bonus or Jackpot symbol.

We played 1000 spins on the Michael Jackson slot with the minimum bet of $0.40 per spin.

And what a spin!

For a moment, in the beginning, there is a small loss. But from spin 25 up to and including spin 1000, we are continuously winning.

Michael Jackson King of Pop is mainly about the features and they come by at a chart pace. Extra action follows on average every 15 spins.

And the prices are cool!.

The Smooth Criminal Free Games are the most profitable. These yield an average of about $15 at a time, with a peak of $24.65.

However, we get the highest profit with the Beat It Free Games. Michael Jackson dances eight sticky wilds together, good for $45.70.

In the end, Michael Jackson slot machine is the king of slot machines. It’s not just the swinging spectacle that unfolds before your eyes and the catchy hit songs that you hear.

This online qq slot is never boring, because you get a feature every 15 spins on average. IN addition, the prices that fall are relatively large. Two of the five different features (Beat It & Smooth Criminal) are a true thriller.

What is Boom Casino

What is Boom Casino 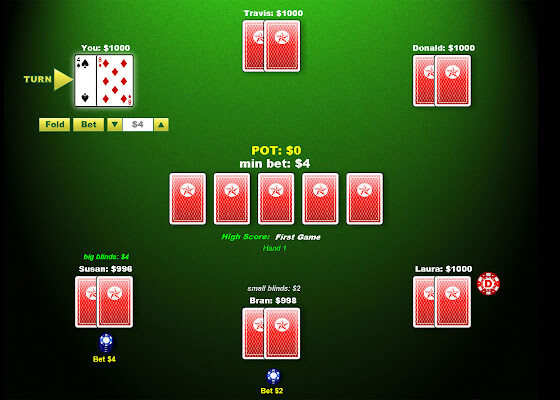 Advantages of Playing with the Latest Online Slot Machines 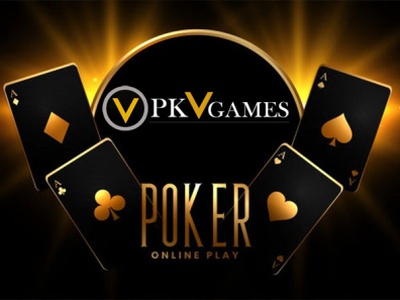 Pkv Games Work System that You Should Know about